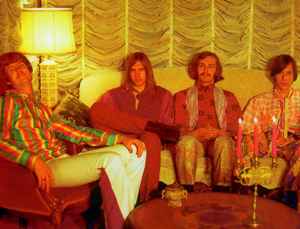 Profile:
Kak was an American psychedelic rock band, based in San Francisco between 1967 and 1969. The band was formed in Davis, California, in late 1967, by singer, songwriter and rhythm guitarist Gary Lee Yoder, and lead guitarist Dehner Patten. Both had previously been members of The Oxford Circle, a garage rock and early psychedelic band. Adding Joe Dave Damrell on bass and sitar, and Chris Lockheed on drums and harpsichord, they started performing together as Kak around San Francisco. After meeting songwriter and record producer Gary Grelecki, they were signed by Epic Records, who released their lone album in January 1969 (it was recorded in 1968). Kak split up early in 1969.
Sites:
Wikipedia
Members:
Christopher Lockheed, Dehner Patten, Gary Yoder, Joseph Damrell