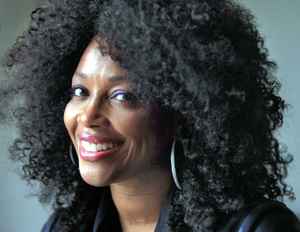 She began singing when she was very young. She attended church at First Baptist Church in Englewood with her grandmother and eventually joined the church choir. Mizelle attended Dwight Morrow High School in Englewood, New Jersey. She considers the Mizell Brothers (her cousins) and Cissy Houston to be her influences.

Cindy became a touring singer when she was 17. She sang on the Lemelle single "You Got Something Special", which was released in 1982. In 1983, she released the album "Pump the Nation" with her band, Attitude. Cindy released the single "This Could be the Night" in 1984.