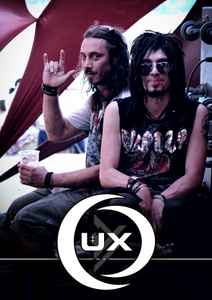 They had a typical dark sound with touches of industrial and rock. Following the success of their first album they toured around the globe.
In the 2010's the project was rebooted by Kris; their official name was changed to "Ultimate Xperience" in 2016.