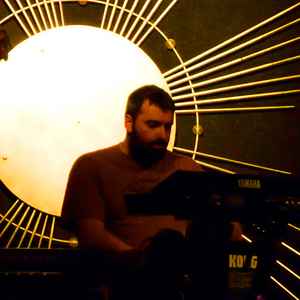 Real Name:
Rabih Beaini
Profile:
Morphosis has been on the lebanese musical scene since 1990 selecting and playing music in small clubs and on radio since the age of 14. In 1996 he moved to Italy and had the chance to improve his studio production skills. After many releases under other aliases, he started his own imprint Morphine Records in 2005, releasing the first ep on it, “Hunting”.
Sites:
MySpace
Aliases:
Ra.H, Rabih Beaini
Variations:
Viewing All | Morphosis (2)
Morphosis مورفوزيس מורפוזיס