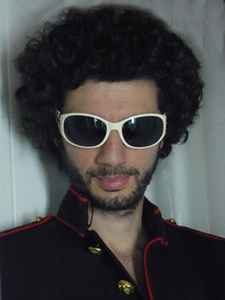 Profile:
Mathias Daval is a French musician and composer born in 1977 in Paris, France.
He plays keyboards, guitar and harmonica.
In 2003, he co-founded the band Dazie Mae, for which he has been playing the keyboard since.
In 2006, he created the music duo MATADA, composing all the original songs.
In 2008, he wrote the score of theater play "Percolateur Blues" (cie Un Ange Passe), which was staged about 50 times in Paris.
In 2014, he composed Dazie Mae's new album "The Froth on a Daydream".
In Groups:
Dazie Mae