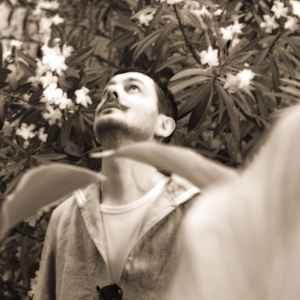 Like landscapes and portraits, objects were introduced with discretion within compositions which dealt with religious subjects. Giotto, for example, depicted in two frescoes of the chapel Scrovegni in Padua, the interior of the house of Saint Anne, mother of Marie. A bellows, a spinning wheel, a shelf on the wall, a red wooden chest with black furs, a curtain suspended around the bed, a striped blanket on the mattress - These humble things that the painter Durer would nicely call "moindreries"(Mindereien) were painted by the Italian master with a level of love and attention not seen in Western art since Roman times. In historical, religious or mythological paintings, in backgrounds of portraits or paintings of "genre", one must linger to look for these objects on which the brush lingered for a long time. They can give meaning to the painting to the point where it justifies the title, as in the case of the Slippers of the Dutch artist Samuel Van Hoogstraten (Paris, Musée du Louvre)... from Lire la peinture / Larousse (translated from french)

Mindereien is a collection of six short pieces of freely, heavily processed recordings of various electronic devices, acoustic instruments, found and given sounds. Like underpainting on a canvas, background layers of sounds set up the "right tone" over which "colour" is added until the compositions give the sharpest sounds a chance to surface. The identities of sound sources sometimes become intentionally blurred, even lost. Since they've been written independently, the tracks show a certain autonomy but they're linked by a similar linear esthetic which allows the listener to jump from one to the next in a quite smooth way.