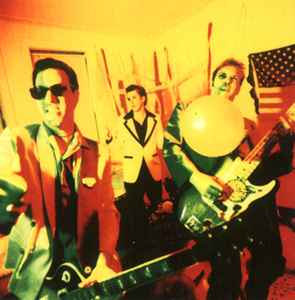 Profile:
NYC garage punk rock band. Originally played under the name The Rat Bastards for about a year before changing to The Devil Dogs.
The Devil Dogs released their first album in 1989 and split up in December 1994.