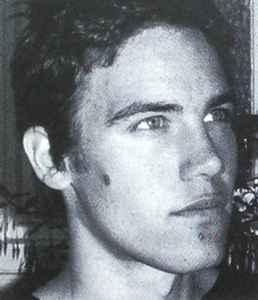 Wolf Edwards (b. Montreal, Quebec) began formal musical training at the Victoria Conservatory of Music (1994-1996) before transferring to the University of Victoria (1996-2000) where he completed an undergraduate degree in music composition and theory. To further his education, Edwards relocated to Montreal, Quebec (2000-2002), where he attended private lessons in composition, theory, and analysis, with Gilles Tremblay. In 2002, Wolf was granted a two year University of Victoria Fellowship enabling him to complete the degree of Master of Music in 2004.
He currently plays guitar for super heavy anarchist hardcore band Iskra.
In Groups:
Black Kronstadt, Iskra (4)
Variations:
Viewing All | Wolf Edwards
Wolf