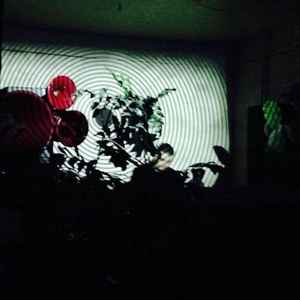 It’s hard to believe how much Diego Santana has accomplished in the time he’s devoted to minimal techno. Although only in his mid 20s, he’s already released dozens of memorable singles through well-known labels.

Santana’s constant drive to step outside of his comfort zone and challenge himself has played no small part in his tireless work ethic as a producer. However, his music all comes from a very authentic place. Everything he produces comes from whatever he might be feeling at the time, and you can hear it in every nuance of each arrangement.

As far as DJing is concerned, when not playing on vinyl he prefers to spin on four CDJs at a time so that he can loop samples from several songs at once to make each transition indiscernible to the audience. He plans ahead fastidiously, bringing an uncommon, deliberate sensibility to a typically improvisational craft.
With techno as popular as ever, the trajectory of Diego Santana’s career only stands to curve further upwards in 2017 and beyond. Include him in your list of artists to watch as he reaches more electronic music fans the world over.