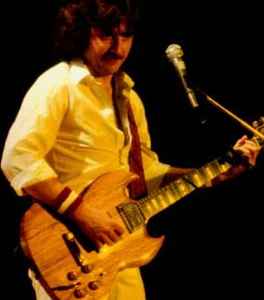 March 31, 2018
Easily one of the greatest guitar players of all time! Absolute legend.
Reply Notify me Helpful