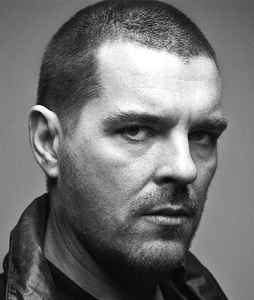 Real Name:
Jochem George Paap
Profile:
Jochem Paap (the Rotterdam artist owes the nickname "Speedy J" to his DJ skills) is unanimously considered to be one of the first techno producers to come from the Benelux. Together with people like Laurent Garnier, Aphex Twin, and Richie Hawtin he helped raise the genre just after it had escaped the Detroit delivery room. Since the early nineties, Speedy J has released on labels like Plus 8, Warp, and Novamute. But while techno developed into a dominating force on many dance floors worldwide, Jochem Paap, after the albums Ginger (1993) and G Spot (1995), turned left and headed for other exciting places. On Public Energy No.1 (1997) and A Shocking Hobby (2000), the sound wizard exchanged flowing, harmonious techno for a much more complex sound, filled with colliding samples, crackling rhythms, and tremendously thrilling turns.