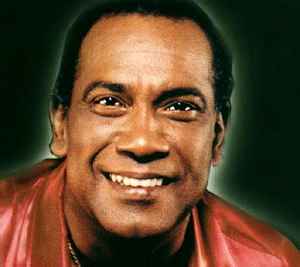 Composer and singer of salsa and bolero music.

In 1952, Feliciano moved to Spanish Harlem, where he played percussion with "Ciro Rimac's Review", Tito Rodríguez, Luis Cruz and Kako y su Trabuco Orchestra. In 1955, Feliciano became a vocalist for the Joe Cuba Sextet, where he made his professional singing debut singing the song "Perfidia".

In 1967, he joined the Eddie Palmieri Orchestra and sang for them for two years.

In 1972, Feliciano came back to music with the album Cheo, his first solo recording. The album, which featured compositions by Feliciano's friend Tite Curet, broke all sales records in the Latino music market. The album included "Anacaona" and "Mi Triste Problema". Feliciano recorded fifteen albums for Fania Record Co. in the 1970s, with such hits as "Amada Mia" and "Juan Albañil". He also recorded La Voz Sensual de Cheo and participated in the first salsa opera Hommy.

In 1982, Feliciano started his own recording company called "Coche Records". In 1987 he played the role of Roberto Clemente's father in the musical Clemente. In 1990 he recorded Los Feelings de Cheo and also traveled all over Europe, Japan, Africa, and South America.