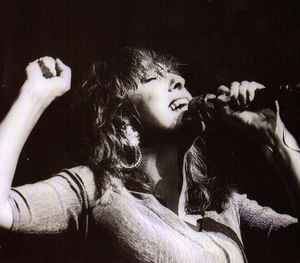 Profile:
American jazz vocalist, born on January 17, 1954 in Mount Vernon, WA. Started off in local bands and soon joined eight-piece swing outfit, New Deal Rhythm Band. She was a part of the group for four years, and then went off on a solo career. Upon Laurel Massé leaving The Manhattan Transfer, she was asked to audition for the group, and wound up winning the audition. Bentyne debuted with the group on 1979's Extensions, and has remained with them for several decades, winning nine Grammy Awards with them along the way.