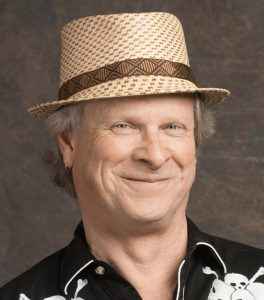 Profile:
Danny Carnahan is a Grammy Award nominated American singer-songwriter, multi-instrumentalist and producer. He has been performing for more than 30 years, starting with mainly Celtic folk as half of the duo Caswell Carnahan. He has toured extensively with Robin Williamson and released five albums with Robin Petrie in the 1980s and 1990s. Their album Continental Drift (1987) received an unlikely Grammy Award nomination for Best New Age Album despite being firmly rooted in traditional Scottish and French music.

Carnahan is a founding member of Wake The Dead, a band that blends Celtic traditional music and the songs of the Grateful Dead, appearing on all five of their albums to date. He also released a solo album, "Sky In Your Pocket" in June, 2011.