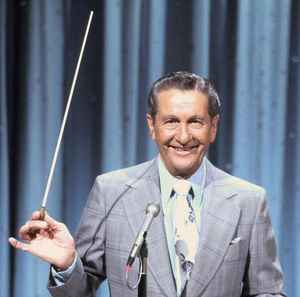 Profile:
American musician, band leader, accordionist and television host. He performed in and led big bands from the 1920s but it wasn't until he started The Lawrence Welk Show in 1951 that he achieved wider fame. The show aired nationally in 1955 and ran until 1982.