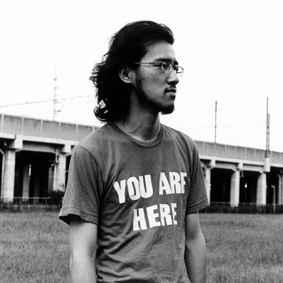 Real Name:
畠山地平
Profile:
Chihei Hatakeyama is a musician and an organizer who was born in 1978, and lives in the outskirts of Tokyo.

He has performed for years under his given name and also as one half of the electroacoustic duo Opitope, along with Tomoyoshi Date.

Hatakeyama got involved in playing music through strumming a guitar in a few rock-oriented bands in his teenage years. Subsequently a laptop computer superseded his bands as his main platform.

Hatakeyama polychromes memory-evoking soundscapes with various recorded materials of acoustic instruments such as guitars, vibraphone, and piano; mostly played by hand and processed time and time again via laptop.