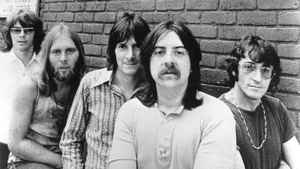 November 26, 2018
When a Canadian band called The Staccatos goes to L.A. and decides to rename themselves 5 Man Electrical Band - Why would you say they formed in L.A.