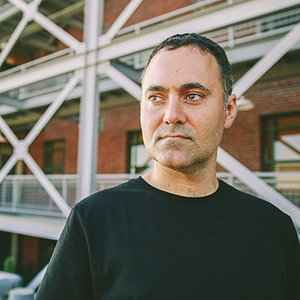 Real Name:
Omid Walizadeh
Profile:
Inspired by the fertile underground Hip Hop movement at the "Goodlife Open Mic" in the early-mid 90's, Omid (aka OD) made the "Beneath the Surface" compilation, which he solely produced and features over 30 MC's, mainly from the Los Angeles underground Hip Hop scene. Since, Omid has produced many projects, including the highly acclaimed single with Freestyle Fellowship and Adlib entitled "Can You Find The Level Of Difficulty In This?" (Celestial Recordings). Omid also remixed the Beastie Boys' "Looking Down The Barrel Of A Gun" for the Beastie Boys DVD Video Anthology.