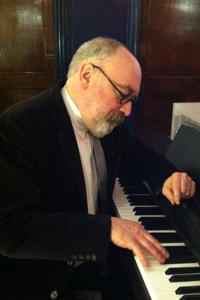 Also an associate professor in the Music Production and Engineering (MP&E) Department at Berklee College of Music. A graduate of Yale University in 1978, he moved to Boston, playing guitar and saxophone in various beat combos before co-founding Fort Apache Studios in 1985.