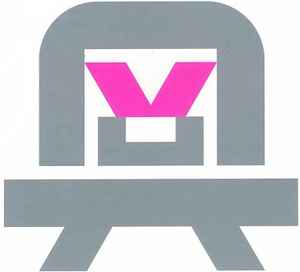 Profile:
The Designers Republic is a graphic design studio, founded on 14 July 1986 by Ian Anderson, and based in Sheffield, England. The studio closed in January 2009, though Anderson has stated that "[The Designers Republic] will go forward after this"—for instance, in January 2010, Warp Records announced that the studio had designed Oversteps, Autechre's tenth album.

March 11, 2022
"Distinctive" sure is the word to describe The Designers Republic's work. Their packaging designs are ripe with classics, however, elsewhere in their catalogue there's just as much overrated, self-indulgent graphic tripe.
Reply Notify me Helpful

December 6, 2021
Simply put, the greatest to ever do it. Unbelievably unique and inspirational for decades after its peak output in the 90s.
Reply Notify me 5 Helpful

April 16, 2021
Created some impactful designs in the britpop genre as well for artists such as Supergrass, Sleeper, and Pulp.
Reply Notify me 1 Helpful

Highly distinctive & influential design team, mostly notable to Trance fans as the looks behind most of the React catalogue during their golden period (1992-1999).

Case in hand being the Reactivate series. You just have to look at the sleeves of Reactivate 1-4 (before Designers Republic) and then compare them with volumes 5-15.

The look was fresh, it was distinctive, it was instantly recognizable.

Techno / Experimental fans please feel free to chip in with your take on the best of Designer Republic's work with Warp...