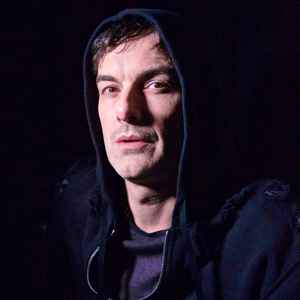 Real Name:
John Graham
Profile:
Popular British production and remix artist whose contributions as Quivver, and as part of the Tilt trio helped shape the progressive trance/house movement of the late 90's. Graham originally began producing tracks in the early 90's under the alias Skanna, releasing several 12"s on the label of the same name. In 1994, he was signed to A & M Records Ltd. (UK) where, along with co-writer Neil Barry as Quivver, he produced and released 'Saxy Lady' and 'Twist & Shout'. The tracks were hits being spun by popular DJs such as Paul Oakenfold, John Digweed, and Pete Tong. After a shake up at A & M, Quivver was signed to Paul Oakenfold's Perfecto label in 1995 where he released 'Believe In Me' and began producing with Mick Parks and Mick Wilson as Tilt. The trio went on to become one of the biggest groups of the late 90's producing several popular singles, including the top 20 hit 'Invisible' (with the help of guest vocalist Grace).

In 1999, Graham split from Tilt to pursue a solo career. He was signed to VC Recordings, a sub-label of Virgin Records (UK), where he released 'Everything's Not You' as Stoneproof. He also released the massive 'Stage One' (as Space Manoeuvres) on Hooj Choons. Both tracks were massive successes bringing John Graham back to the forefront of the progressive scene.