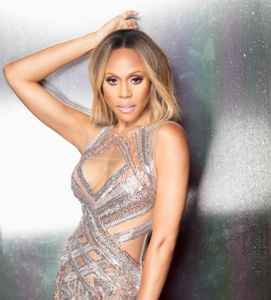 Deborah Cox was born in Toronto to parents of Afro-Guyanese descent, grew up in Scarborough, Toronto and attended John XXIII Catholic Elementary School and Earl Haig Secondary School. She began singing for TV commercials at age 12, and entered various talent shows with the help of her mother. She performed in nightclubs as a teenager, and began to write music around the same time. Cox entered the music industry in the early 1990s, performing as a backup vocalist for Celine Dion for six months. After receiving many rejection letters from Canadian record labels that claimed their "quota" had been reached, Cox moved to Los Angeles in 1994 with producer and songwriting partner, Lascelles Stephens.