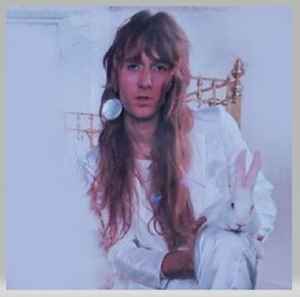 Real Name:
Neil Clayton Smith
Profile:
American musician, born 23 September 1947 in Akron, Ohio, USA. Best known as the drummer for the rock group Alice Cooper from 1967 to 1974.
In 2011, Smith was inducted into the Rock and Roll Hall of Fame, in the "Performer" category, as a member of the original Alice Cooper band.