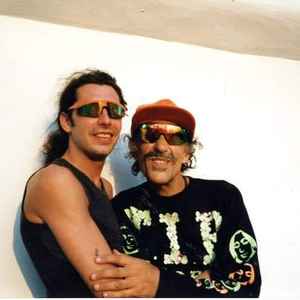 Profile:
Ron Rothfield, a trained jazz flutist and member of the 1960’s band Quintessence, formed The Infinity Project in 1989 along with Graham Wood. In December of that year they organised their first party and played their first primitive tracks. Over the next few years The Infinity Project started releasing their first material on labels such as Fabulous and Dragonfly Records. Then in 1994, Raja Ram and Graham Wood, along with Ian St. Paul, formed the legendary Goa Trance label TIP Records.