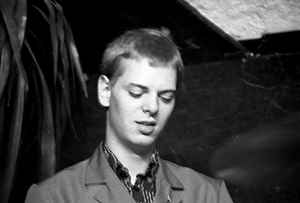 In September 1979 he founded the label Rondo which last until 1982. He started to do graphics and painting in the 80s as well as he was a protagonist of the book "Verschwende Deine Jugend" from Jürgen Teipel.