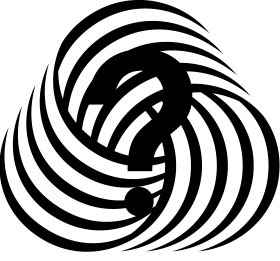 Real Name:
Gaku Uchida
Profile:
Why Sheep? is Japanese producer, Gaku Uchida. Gaku studied Contemporary Music under the well-known Japanese composer Shuko Mizuno, who was a close friend of John Cage, between 1989-1992. During this period he began to compose electronic music with computers and synthesizers, under the name, Why Sheep?.

Between 1993 and 1994, Gaku became a recording assistant under Haruomi Hosono of the Yellow Magic Orchestra and in 1995 he formed an "electronic, ethnic, psychedelic" band named CiCi Tow. Gaku made his recording debut with this band and started to perform at clubs in the Tokyo area. He released his first album on M.O.O.D. records as Why Sheep? in 1996, titled "Sampling Concerto No.1 The Vanishing Sun"

In 1998 he disbanded CiCi Tow to concentrate on Why Sheep? and by 2000 he had started work on his second Why Sheep? album, titled "1 Stores From The Myth & i" later released as "The Myth and i"
Sites:
whysheep.net, MySpace, SoundCloud, Bandcamp
Aliases:
Gaku Uchida, Hyperborean (4), Kare San Sui Surrounding
In Groups:
CiCi Tow, Dr. Sheepman
Variations:
Viewing All | Why Sheep?
Why Sheep? Production, ホワイ・シープ？