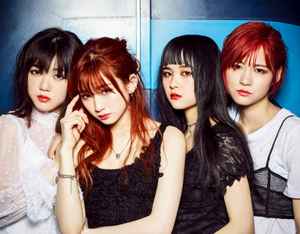 On August 1, 2016, Ladybeard withdrew from the band, which led the remaining duo to rebrand itself The Idol Formerly Known As Ladybaby and turn back to a softer rock-and-idol mix. Ladybeard now sings for Deadlift Lolita.

On November 17, 2017, Rei Kuromiya finally withdrew from the band after a hiatus due to health issues, claiming that she needed more freedom than the idol world permitted. Rei now sings for Brats (5).

On February 25, 2018, three new members were announced after a short casting period to join Rie.

On January 13, 2020, their last album is released and the band performs its last live event before going on indefinite hiatus.