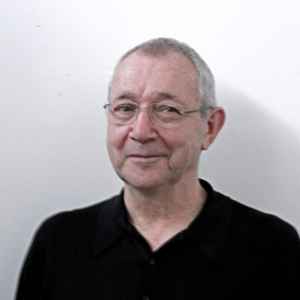 Profile:
Roger Savage started his career in the UK in the 1960s and emigrated to Australia in 1964. He spent many years working with many of Australia’s most successful recording stars. In 1983, Roger opened Soundfirm, Melbourne. He followed this with Soundfirm, Sydney in 1986 and most recently, Beijing in 2004. In partnership with Phillip Webster, Roger created Risk Sound Studios in 2002.
Variations:
Viewing All | Roger Savage
R. Savage, Savage