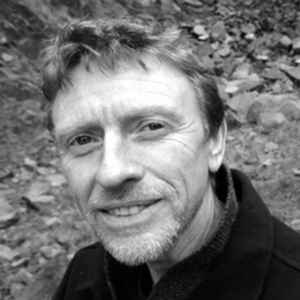 Profile:
Philip Dadson is a sound and intermedia artist with an interdisciplinary practice including solo performances and exhibitions, building experimental instruments and sonic objects, video/sound installation, music composition, graphic scores and improvisations on invented instruments. He is the founder of the sound-performance group, From Scratch, (1974-2002), known widely for it’s rhythmic and distinctive performances on original instruments.

Born in Napier, New Zealand 1946, Dadson later studied at Elam School of Fine Arts, and played piano in University Jazz Workshop. Before completing the course he travelled to London and from 1968-69 was a member of the foundation group for a scratch orchestra, London, with Cornelius Cardew, Michael Parsons and others.

Returning to New Zealand mid 196, Dadson continued study at Elam, graduating Dip FA Hons in sculpture and performance, 1971. In 1970 he founded "The Scratch Orchestra", and later in 1974, "From Scratch". Until 1976 he worked as a director, co-founded "Alternative Cinema" in Auckland, and was a lecturer in intermedia at Elam from 1977 to 2001.
Sites:
sounz.org.nz, sonicsfromscratch.co.nz
Aliases:
Philharmonic
In Groups:
From Scratch, Music Now Ensemble 1969, The Scratch Orchestra
Variations:
Viewing All | Philip Dadson
Dadson, Phil Dadson