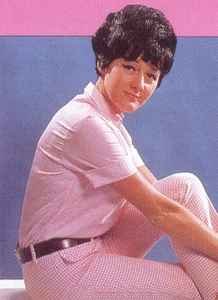 Real Name:
Marina Devcich
Profile:
Born Morrinsville, New Zealand, 1946. After being discovered at a talent contest in small town Morrinsville, New Zealand, her first single "Tumblin' Down" was written by Jay Epae. Released in 1966, it made it to #11 in the charts.
She released several albums and singles before moving on to Australia in 1968. She also recorded in Nashville.
She returned to New Zealand in 1970 and scored a #1 hit with the song "Pinocchio".
Sites:
audioculture.co.nz
Variations:
Viewing All | Maria Dallas
マリア・ダラス