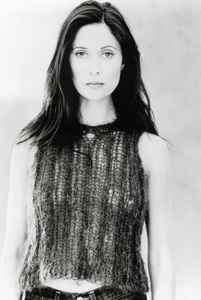 Profile:
Margaret Urlich was a New Zealand-born singer based in Australia. She was born in Auckland, New Zealand, on 24 January 1965. In the 1980s she was vocalist in two successful New Zealand pop bands, Peking Man and When The Cat's Away. She released her first solo album in 1989.