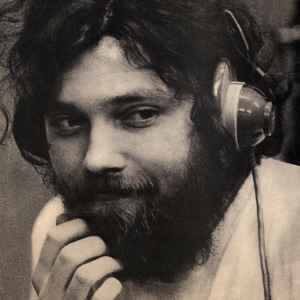 Real Name:
William Fay
Profile:
UK-based singer, songwriter and pianist, who began writing in the early 1960s while studying at university and in 1966 recorded a demo using the mobile studio of John Boden. Impressed by the demo, ex-Them drummer Terry Noon helped Fay to sign a recording contract with Decca. Between 1967 and 1971 the label released a single (Some Good Advice / Screams In The Ears) and two albums (the lush, orchestrated eponymous debut and the rawer Time Of The Last Persecution). Unfortunately, these recordings did not sell well and Decca decided to end Bill’s contract shortly after the release of Time Of The Last Persecution. He returned to the studio in the late 1970s to record a third album, which finally emerged in January 2005 on Durtro/Jnana Records (entitled Tomorrow Tomorrow And Tomorrow, credited to the Bill Fay Group). In 2004, Wooden Hill released From The Bottom Of An Old Grandfather Clock (A Collection Of Demos And Outtakes 1966-70) - a collection of demos recorded between 1966 and 1970 (plus one recorded in 2000).

After not releasing any newly recorded material for over four decades - aside from a single track on From The Bottom Of An Old Grandfather Clock (A Collection Of Demos And Outtakes 1966-70) in 2000 - Bill released a new album of original material in 2012, titled Life Is People. This was followed in 2015 by another new album, Who Is The Sender?.