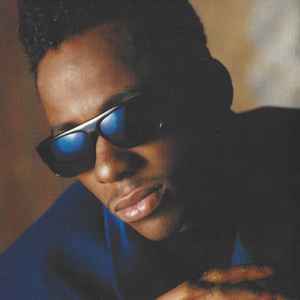 Real Name:
Robert Barisford Brown
Profile:
Robert Barisford "Bobby" Brown, born February 5, 1969, in Roxbury, Massachusetts, is an American R&B singer-songwriter, occasional rapper, and dancer. After success in pop group New Edition, Brown began his solo career in 1987 and had a string of Top 10 Billboard hits, culminating in a Grammy Award. He was a pioneer of New Jack Swing music, a fusion of hip hop and R&B. His second album, Don't Be Cruel, included popular songs such as "My Prerogative". Brown starred in the reality show Being Bobby Brown

Brown is the ex-husband of pop singer Whitney Houston. They were married on July 18, 1992, separated in October 2006 and divorced on April 24, 2007. They had a daughter: Bobbi Kristina Brown. Brown also has three sons (Landon Brown, Bobby Brown Jr, and Cassius Brown) and a second daughter (La'Princia Brown). He also has a cousin, Andrea Brown, who has had success as a vocalist on a number of club-oriented songs. Brown got remarried to Alicia Etheredge (who is also his manager) on June 19, 2012.