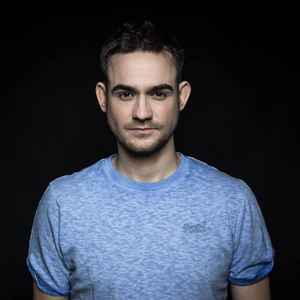 Real Name:
Dennis Horstmann
Profile:
born Dennis Horstmann, 16 September 1980 is a German DJ and dance music artist who was particularly popular in the Netherlands, where he won the 'Best Dance International' award at the 2004 TMF NL awards. He was also popular among the Eurodance scene in North America. The "D" in Special D comes from the DJ's first name, Dennis.