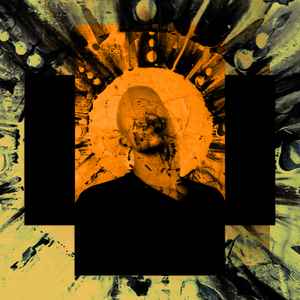 Through much collaboration, his music became a kind of solitary escape on records as on stage. Using original instruments, like didgeridoo, but also drones, electronic parts or concrete sounds, the cinematic music from Gerostenkorp is a sensitive and enigmatic journey throughout the realms of industrial sounds. The instruments vary according to the location: metallic structures, whispers, ghostly voices and human movements are gathered to create an animate and abstract theater haunted by static forms. Gerostenkorp is a music dedicated to the living moment, using sonic experiments like classical elements to give the listener the opportunity to build their own vision. After several collaborations with musicians and video makers, Gerostenkorp releases its first album called « Le mécanisme de l’aube » through OPN records & Cauldron Music.