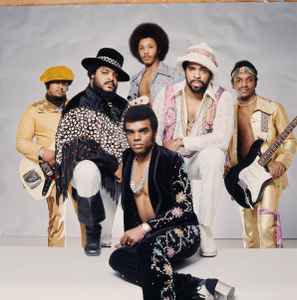 August 28, 2020
Front to back, soul to funk, upbeat to ballads - the Isley Brothers are one of the most consistent groups of all time. Literally 50 good songs here, if not more. Unreal.
Reply  See 1 reply Notify me 3 Helpful