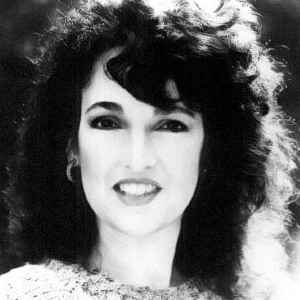 She started out as a backup singer for Meat Loaf, supporting the Bat out of Hell tour (and also performed lip sync to Ellen Foley's vocals in the supporting music videos), and later contributed as a backup singer for such groups as the Blue Öyster Cult and The Sorrows. Later she became a lead solo performer/singer in her own right, and opened for such prominent artists as Hall & Oates and Rick Springfield as well as headlining solo concerts at New York's The Bottom Line.