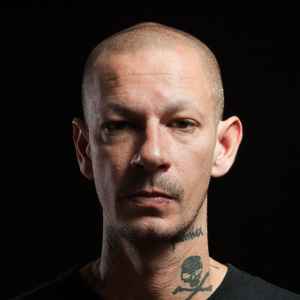 Real Name:
Matthieu Fournier
Profile:
Tieum discovered hardcore around '92. He then started DJ'ing and created the Psychiatrik sound-system with friends. Together, they organized lots of raves until '96. In 1995 he released his first record on Kanyar. In his career he ran several own labels like Psykiatrik Records, Gobble Records, Tcher No Beat and Altern-Hate. His sound is influenced by the early Dutch sounds, but with new techniques and keeping a typical "French hardness", his sound is unique and progressive.