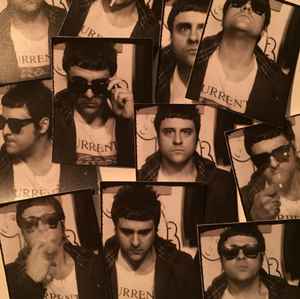 Real Name:
Irazu
Profile:
Born in Madrid, living somewhere in Europe, Irazu’s connection with electronic music is just a symbol of sonic expressionism of self discovery to try to know what and who he is.
Starting his contribution to music as a promoter of parties in Madrid, making music and releasing records was a necessary way to express emotions that he felt a few years later.
His first records came out i in Kastil’s label ‘’Stale’’, working with artists like Acronym, Regis, Pessimist and Kastil, ‘’Study for portrait’’ was released giving again his personal vision of techno as a mini album.
After a few more releases in Platforms like Hooded or Artificial intelligence and some remixes, Irazu released ‘’140.15 EP’’ on Kastil’s label Stale giving his most intense and dance focused tracks he ever made.
Irazu continues his constant search of new sounds and ways to explore his mind through music.
His influences comes specially from the UK west Midlands, Holland, Italy and Spain, figures like Regis, Svreca, Autechre, Oscar Mulero, Donato Dozzy, Luke Slater or Surgeon are a way to define what he believes in a sonic way.
He defines his work as ‘’A intimate space between tension and false tranquility’’
Sites:
SoundCloud, Facebook, instagram.com
Variations:
Viewing All | Irazu (2)
Daniel Herguedas Irazu