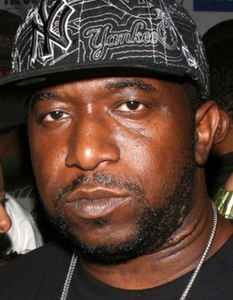 August 14, 2019
One the best lyric writers of the 90s, Kool G Rap's lisp was his biggest drawback, I used to play numerous tracks by kool G only to find people get irritated with his speech and pronunciation of the words.
This is shame because he had raw talent but never achieved the fame i think he deserved.
See 3 replies