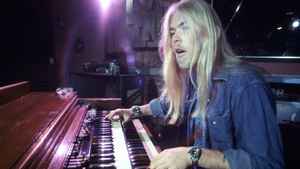 Early on the two brothers played in the bands The Escorts (16) and The Allman Joys, after moving to California they landed a contract with Liberty Records and renamed their band to The Hour Glass. After two psychedelic releases which Duane didn't like, they split up. Liberty Records wanted Gregg to go solo and Hour Glass disbanded.