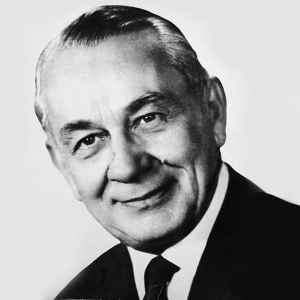 Popular Polish singer of the twentieth century. His popularity started well before World War II and continued well into the 1980s. He had a characteristic way of staying very serious yet slightly emotional on stage when singing. He can be compared to French Tino Rossi in style. He had a lyrical baritone voice.