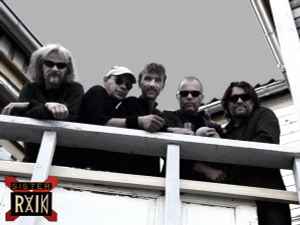 Profile:
Sister Rain was formed in January 1988. After just a few months and one gig, the band was signed on Voices of Wonder records.

American underground and psychedelia from the late 60’s were important sources of inspiration. From 1988 to 1993 the band released four albums as well as participating on several compilations.