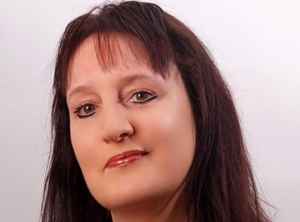 Profile:
Mulvey was born in Dún Laoghaire, County Dublin, Ireland, and studied with Eric Sweeney at Waterford Regional Technical College, Hormoz Farhat at Trinity College Dublin and Agustín Fernández at Queen's University, Belfast. In 1999 she gained a DPhil in Composition at the University of York under Nicola LeFanu. She currently holds the position of Head of Composition at Dublin Institute of Technology Conservatory of Music and Drama.

In April 2010, she was elected to membership of Aosdána, the State-recognised affiliation of creative artists in Ireland. A CD Akanos & Other Works, dedicated to her recent work, was released in February 2014 on the Navona label.