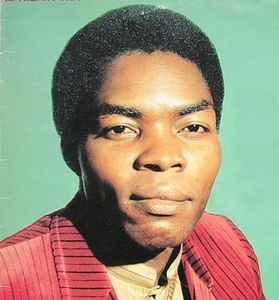 Real Name:
Pablo Lubadika Porthos
Profile:
Porthos started his career as a guitarist with Orchestre Lovy Du Zaïre, and later Orchestre Kara De Kinshasa in the Democratic Republic of the Congo. In pursuit of greater success he eventually moved on to Lomé, Togo and again to Abidjan, Côte d'Ivoire, where he was a member of L'African All Stars.