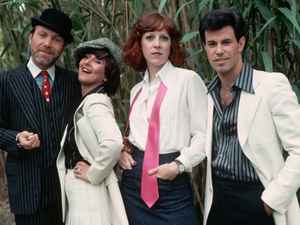 Profile:
The Manhattan Transfer is an American vocal music group. There have been two manifestations of the group, with Tim Hauser being the only person to be part of both. The group’s name comes from John Dos Passos’ 1925 novel Manhattan Transfer and refers to their New York origins.