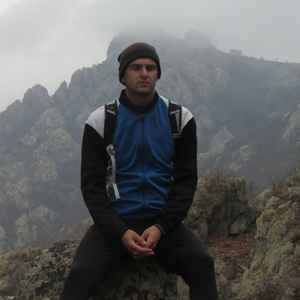 Real Name:
Zdravko Hristov
Profile:
А passionate lover of good music, based in Sliven, Bulgaria. With each mix, i try to tell a story, using the best tracks available with the most fluid transitions possible.

In 1997 i started to listen quality electronic music by many trance djs and producers. Later i moved to house / tribal house, and discovered the progressive house genre, which inspired me a lot. In 2007, after some practicing and a little help from djs, friends of mine, i entered in the magical world of mixing. For 8 years i had own progressive house show called "Mindscapes" on the internet radio "Pure.FM". During this time i made many guest mixes for other radios and shows as well. In 2008 i started my drum & bass / jungle series "Lost in Heaven", consisting of musically rich atmospheric, liquid, Intelligent dnb tracks from the early 90's to the present day.
Sites:
deep-z.net, SoundCloud, YouTube, mixcloud.com