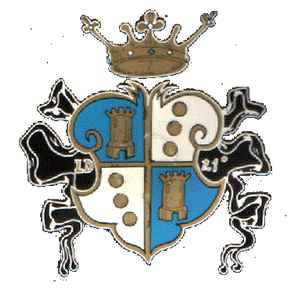 Profile:
Loretta’s Doll was created to fulfil a live gig commitment by a previous band called Mrs. Trumbull. Deciding to remain a unit, they put out a string of eclectic releases from 1992 to 2001. During that time they became the first American act to be signed to the anglocentric label/distributor World Serpent.

Their basic sound was a kind of "Experimental Gothic", jam-based songs rooted in themes of the alchemical, the absurd and the melancholy. While odd instrument choices such as glockenspiel, Chapman Stick, and "cheese-slicer guitar" gave them a reputation for using "medieval instruments", they used more electronics than many of their contemporaries in the New York City Gothic scene.