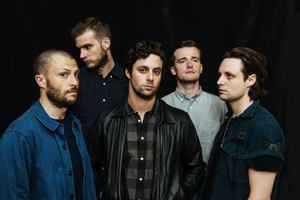 Profile:
Formed in London in 2004. On August 8th 2016 they announced that they were breaking up, playing their final farewell show in Manchester & London June/July 2017.