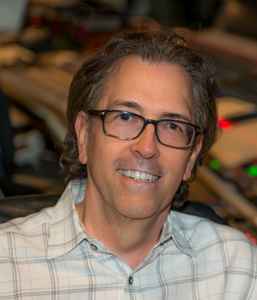 Classically-trained pianist and former advertising jingle writer,
comes to fame with his Disco single "A Fifth Of Beethoven" , that topped the US Hot 100 in 1976
and was subsequently featured on the best-selling soundtrack to Saturday Night Fever.
In an effort to stimulate sales, his record company credited some releases of the single to Walter Murphy & The Big Apple Band or just The Walter Murphy Band.
In a career spanning over five decades, Murphy has written music for numerous films and TV shows, including The Tonight Show Starring Johnny Carson, Buffy the Vampire Slayer, Looney Tunes, and Family Guy

May 28, 2018
Unbelievable that still all these decades later virtually none of his albums are issued on CD